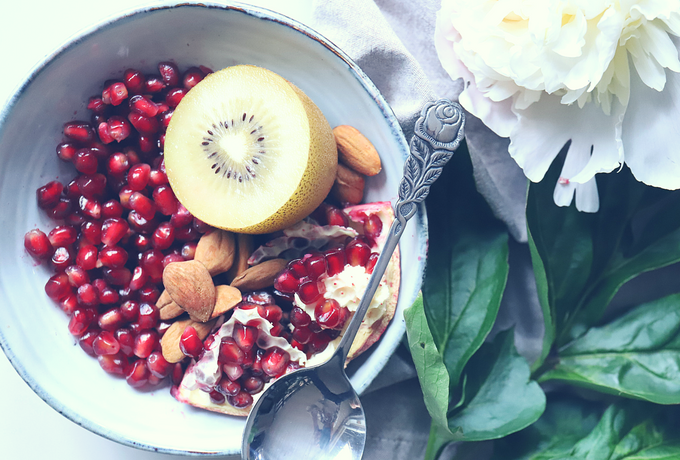 Don’t Neglect Your Glutathione: Here’s Why

Are you getting enough of this master antioxidant?

Can you think of the number one resource your body can’t survive without?

If you said oxygen, you’d be correct.

The basic ‘rule of threes’ says that a human being can live for approximately three minutes without oxygen, three days without water and three weeks without food.

And just like oxygen is absolutely necessary for our survival, there’s one antioxidant that plays a similarly critical role in maintaining our health.

It’s called glutathione – and it is considered the body’s “Master Antioxidant.”

Every single cell in our bodies makes glutathione because it’s so critical for overall health.

Whether or not you’ve heard of it, it’s been hard at work keeping you healthy and fighting off disease.

Its potency is actually a sort of one-two punch:

1. It’s a powerful detoxifier itself.
2. It works to recycle all your other antioxidants.

We’ve talked before about how antioxidants are critical in the fight against free radicals. These unstable molecules wreak havoc inside the body as they steal electrons from your healthy cells.

When this goes on for too long, we end up with devastating conditions like:

To avoid developing these problems, we need to maintain a sufficient level of antioxidant activity at all times. If we don’t, our bodies can’t put up a strong enough fight against oxidative stress.

That’s where glutathione comes in…..and where things get interesting!

This ‘mother of all antioxidants’ does something very special. When other antioxidants in the body neutralize free radicals, they become ineffective after taking on large toxic loads.

Glutathione comes to the rescue and recycles them, allowing them to continue fighting off the bad guys. Then toxins bond directly to the glutathione molecule so they can be eliminated by the body.

BUT (and this is a big one), in order for that to happen, glutathione must sacrifice itself in the process. That’s why it is so important for us to have a steady supply of it.

Besides what it does for other antioxidants, glutathione is extremely effective all by itself. In fact, it plays a starring role in many major functions including:

There’s one problem though.

Many of us are extremely glutathione deficient.

Our natural production of glutathione is drastically decreased by environmental pollutants, toxins in our food, poor dietary choices, stress, and natural aging processes – things that none of us can avoid 100% of the time.

And the scary part is, researchers and physicians have found that the majority of patients suffering from chronic and life-threatening diseases share a common trait:

They are deficient in glutathione!

It’s no wonder considering we should be getting a bare minimum of 250 mg each day, but the standard American diet (read: SAD…funny, right?) provides a mere 35 mg.

Fortunately for us, there is something we can do to fight this deficiency, and that’s making some smart, intentional dietary choices.

Since we’re all exposed to toxins in one form or another every day, we need to be proactive about boosting glutathione levels.

May as well do it with a tasty snack!

Our 100% Grass-Fed Beef Sticks provide not only glutathione but a whole host of other vital nutrients including:

>>> Click here to order your grass-fed beef sticks, and satisfy your body’s need for glutathione and your taste buds at the same time! 😉