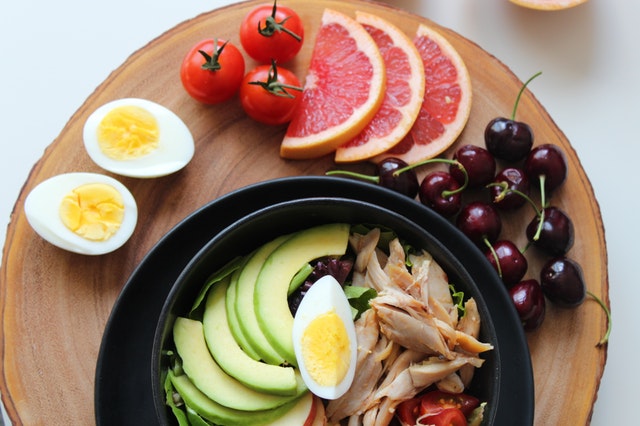 Pretty much everyone believes that EXERCISING more is the key to fat loss.

But what if I told you that focusing on exercise may be the reason it's taking you FOREVER to reach your health goals.

If you even reach them at all.

Allow me to explain.

There's something called the Pareto or "80/20 Principle."

It was discovered by economist Vilfredo Pareto (and later popularized by the author, Richard Koch) in early 1900's when he realized that 80% of England's wealth was held by 20% of its population.

He also realized that this principle didn't only apply to wealth, but EVERYTHING.

An even more dramatic example is that in America 99% of the wealth is held by the top 1%. Fascinating, right? As you may have guessed by now, weight loss has an 80/20 rule of its own:

Even though most people have been lead to believe that exercise is the key to weight loss, the data to support this is underwhelming to say the least. In fact, according to the brilliant Gary Taubes best selling author of Good Calories Bad Calories...

”One thing that we’ve never been able to demonstrate is that we can lose weight exercising.”

Surprising, isn't it? As a former celebrity fitness trainer with the Tracy Anderson Method, I've seen this principle in action. My clients would work out a LOT and yes, most bodies would change and they would shed some pounds over the course of a few months regardless of what they ate if they exercised around 2 hours a day. BUT those who dialed in their diets would see results pretty much instantly with FAR less effort.

Often in just a few DAYS.

So why does this happen? This happens because it's a lot easier to pass on a cupcake then it is to burn one off with exercise. When we exercise a lot, guess what happens…

Then we eat MORE.

And if it's not high-quality food we're eating, the hormonal consequences can make weight loss IMPOSSIBLE regardless of how much you exercise. The negative effects of poor quality dietary decisions (like chronic insulin surges) will also NOT be undone with exercise. They WILL, however, when they happen for long enough, increase your risk for type 2 diabetes, insulin resistance, heart disease and maybe even Alzheimer's.

Which is why focusing on exercise for weight loss and overall wellness, can be a frustrating and dangerous path.

Abs are made in the kitchen.

So stop banging your head against the wall. Put the Pareto Principle into action and get to dialing in your diet already!

(Don't get me wrong, exercise IS important and has a number of amazing benefits, but by focusing on diet first, you'll get far more bang for your buck!)

Then once you've nailed the dietary piece, add exercise you LOVE and watch magic happen! If you need a place to begin, try my 28 day Nutrient Density Challenge called Radiate in 28! People have been seeing some pretty dramatic transformations.

And confidence has SKYROCKETED.

I hope that's what it does for you, too.

And if you're looking for high quality and delicious foods that make weight loss effortless order our 100% grass-fed beef sticks, Superfood Bars, and Greens Powder.