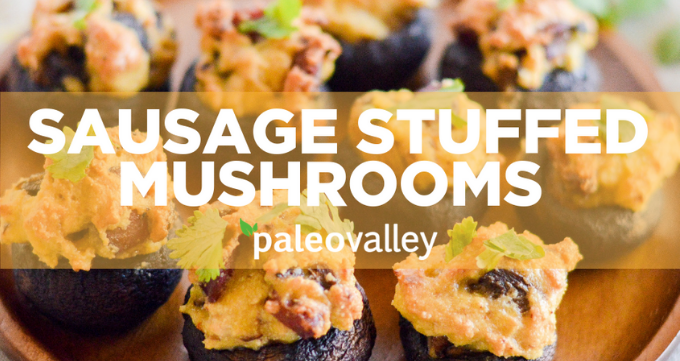 Whether it’s game day or game night with the family, sometimes you need an appetizer or snack recipe that’s easy to make, but still wows a crowd. These sausage stuffed mushrooms do the trick. 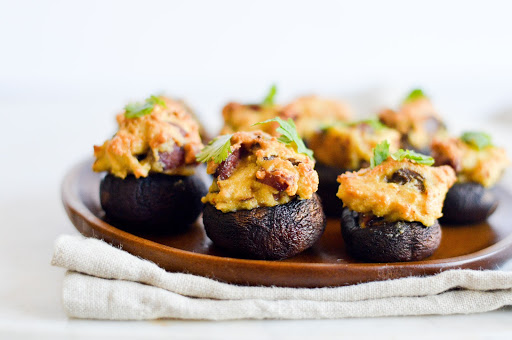 Chock full of spices, and made with a base of gluten-free almond flour, egg, and Paleovalley Pasture-Raised Turkey Sticks as a pre-cooked sub for sausage, there’s no reason not to whip up these hearty bites. 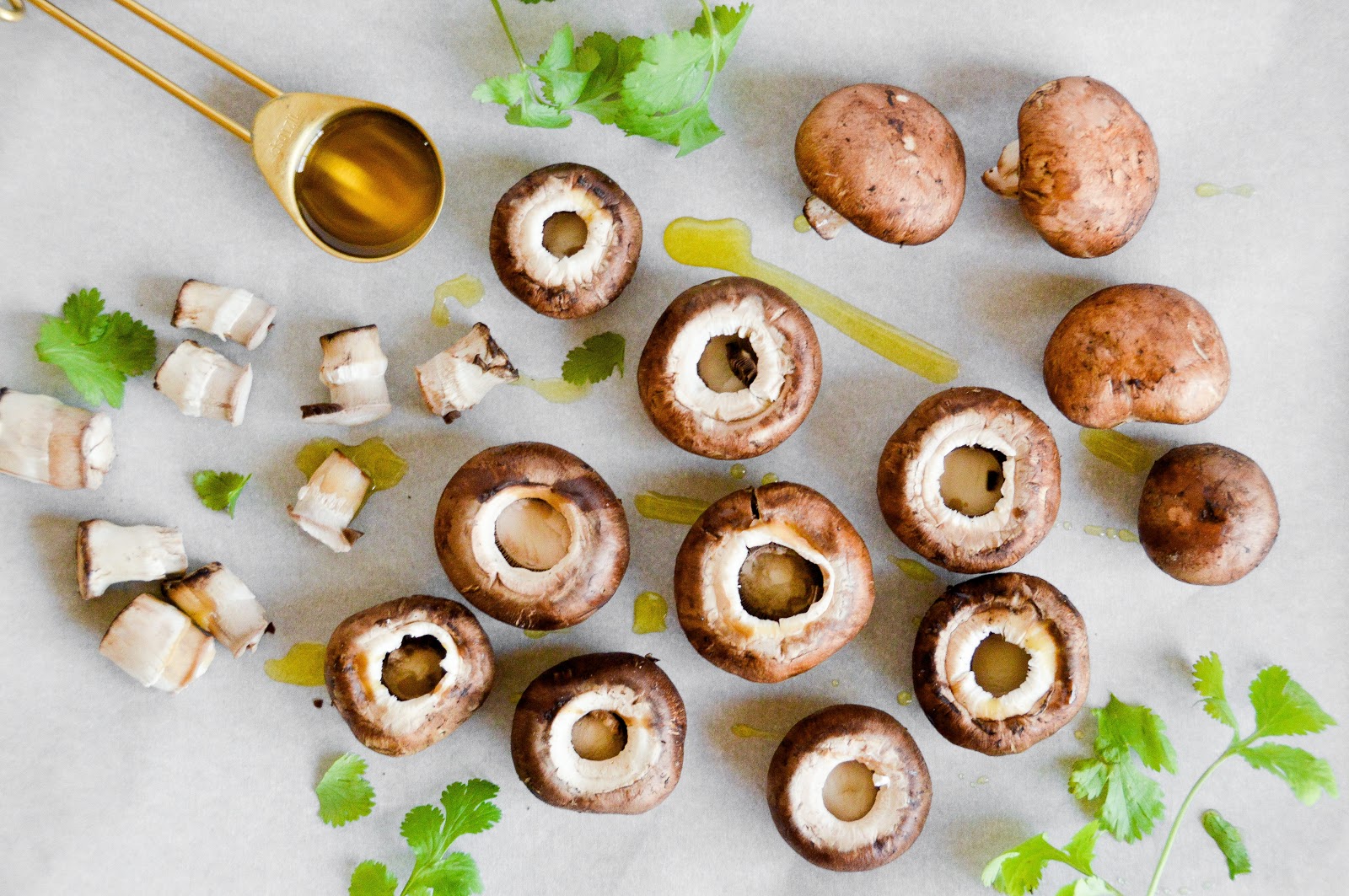 Did we also mention that they’re also low-carb, low-calorie, and take under 30 minutes to make? 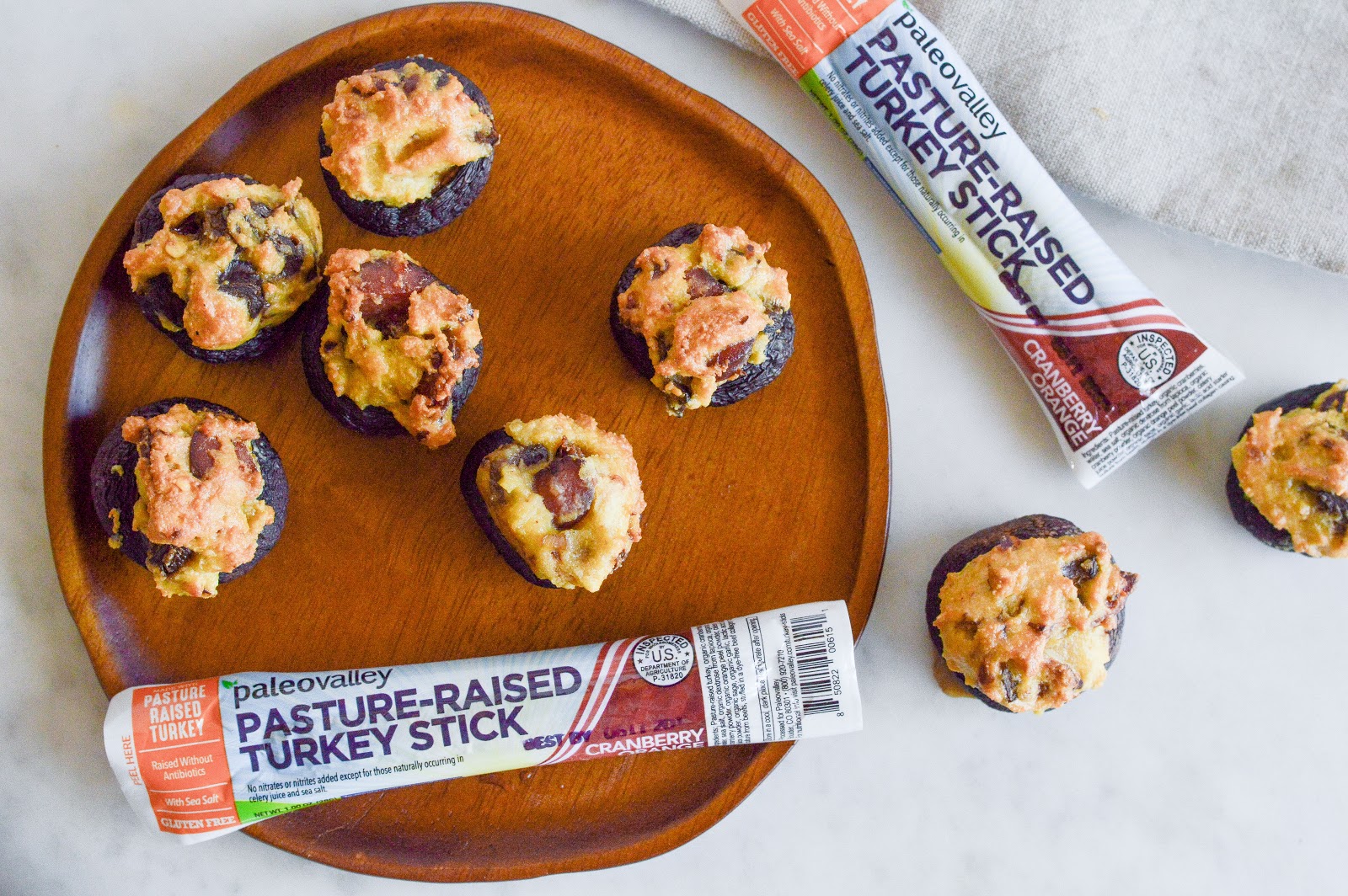 Don’t worry, we won’t tell anyone if you decide to make these your go-to appetizer for the next, well, everything. 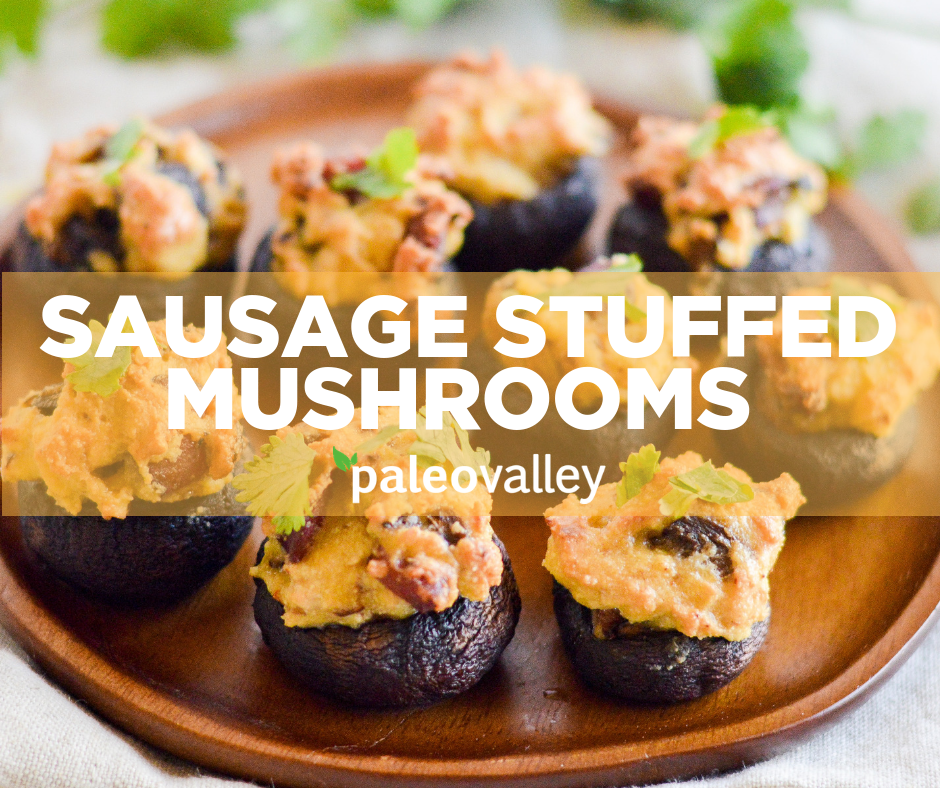 Our 100% Grass Fed Beef Sticks make an excellent, healthy “sausage” substitute, especially when you’re low on time! Not only are they fantastic in this Stuffed Mushrooms Recipe, but they can also be used in a variety of uniquely delicious ways. You can also (drumroll) eat them straight out of the package like beef jerky. Pick some up today!