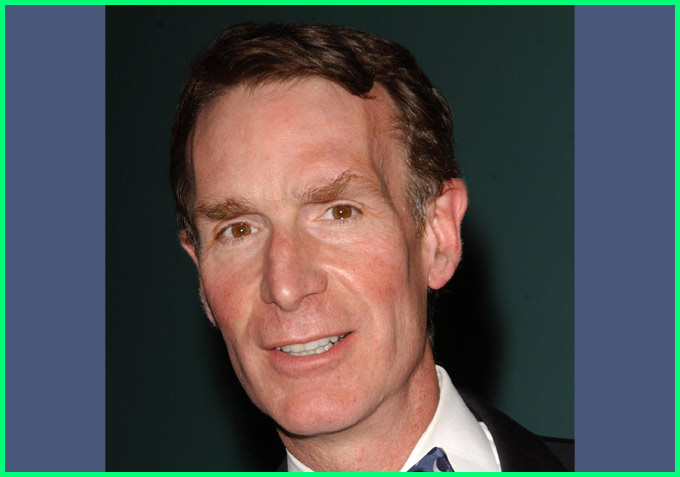 It’s one the most burning questions of our times and an issue about which almost everyone has a strong opinion. If you’ve been reading my articles, you know that I believe ditching GMOs is one of the most important things you can do to improve your health. Animal studies have linked GMO consumption to digestive disturbances, infertility, major changes in certain organs and immune suppression. Many experts have noted improved mental and overall health simply by eliminating GMOs from their patients’ diets. Due to this complete lack of long term human studies regarding the safety of GMOs, and my penchant for the dietary wisdom of our ancestors, I simply do not see any reason for you to take this gamble.  By consuming them, you actually become a participant in this human trial on GMO safety.

Currently, there are no documented health benefits of GMOs. In my opinion, any good scientist (whose #1 priority is your health) would likely agree that avoiding GMOs is a prudent act. Bill Nye used to be one of those scientists---then he changed his mind.

According to an article entitled, What Bill Nye Got Wrong In His About-Face on GMOs, written by Doug Gurian-Shermon and Margaret Mellon, here’s why his “flip-flopping” position and endorsement of GMOs is not exactly what you’d expect. Here are some highlights from this article:

“I went to Monsanto, and I spent a lot of time with the scientists there, and I have revised my outlook, and I’m very excited about telling the world,” he said.

“In a recent interview with the Huffington Post, Nye said that he does not believe genetically engineered crops are inherently bad. To the contrary, he said he now believes that they have been beneficial to agriculture. To illustrate his point, he explained that GMO crops “put the herbicides and pesticide inside the plant, rather than spraying it on them and having it run down into streams.”

According to the authors of this article, Bill Nye is sorely mistaken!

“GMO crops are engineered to withstand the spraying of herbicides, primarily glyphosate (or Roundup), in quantities that would otherwise kill them. Rather than decreasing toxic pesticides in streams, these products contribute to their presence. Glyphosate is now widely detected in our country’s water, according to government scientists. And recently, a major, independent body of scientists determined that glyphosate is probably carcinogenic, raising the stakes.

To add insult to injury…

“To deal with the problem of resistant weeds, Monsanto and other pesticide companies are doubling down with GMO crops that can withstand a combination of glyphosate and old herbicides like dicamba and 2,4-D, setting the stage for the evolution of weeds resistant to multiple herbicides and even further escalation of herbicide use.”

“These glyphosate-resistant weeds are a direct result of GMO crops and the herbicide used on them.”

“Nye understands that industrial agriculture causes big ills, including reduced biological diversity and increased chemical pollution. But he fails to recognize that the major applications of GMO crops are intimately entwined with that system, and actually contribute to it.”

Nye also mentioned that he was concerned about the dwindling monarch butterfly population. Here’s why it seems silly to call this phenomenon “catastrophic” and then turn around and support GMOs…

“Several research studies have linked the loss of milkweed, the sole food of monarch caterpillars, directly to glyphosate use on engineered crops.”

“Nye also gives GMO crops undue credit for raising productivity over the last 150 years, when in fact it has only been commercialized for about 20 years. In fact, genetic engineering has contributed only marginally to crop productivity since it was first commercialized, for only a few crops, and much less than other technologies.”

Read everything on this here:

I truly wish that Bill Nye has not been sucked into Monsanto’s “black hole” of GMO promises. When honestly evaluated, there is no doubt that there are certain health risks associated with the consumption of GMOs. I am not suggesting that GMOs were created with insidious intentions. However, there are undoubtedly risks for the environment, animal populations and health of those who consume them. According to this article, there is very little evidence to support the fact that GMOs even increase yield.

Nye has done a great disservice to the children of this generation who look up to him. The future generation will be far better served by adopting a precautionary attitude toward GMOs than gambling with their health and our environment. Experts should be quite careful about what they are recommending. I believe Bill Nye made a huge mistake with this one. It’s too bad, because I do think his efforts to keep children interested in science has been so beneficial. I loved his show! Hopefully, he’ll come around.

What do you think? Did he make a mistake? Let me know in the comments below.