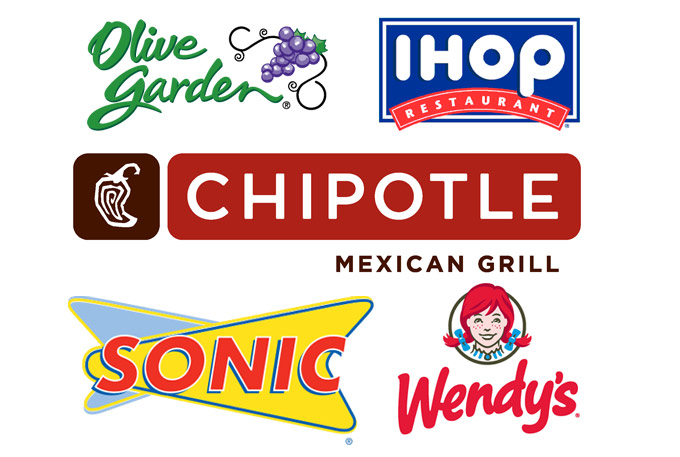 A recent article in the New York Times discussed the ease with which Americans can consume their entire day’s caloric allotment in one sitting at many popular restaurant chains. According to this article, consuming between 1600-2400 calories per day is optimal depending upon your age and activity level. Although I have some concerns with the article's main points (which I have outlined at the end), here is a brief summary....

Portion sizes exceeding 2000 calories (which are commonly served at restaurants today) are likely contributing greatly to our booming obesity epidemic. Especially given that, according to Dr. Loren Cordain in the Paleo Diet, approximately 75% of American meals are consumed outside the home. According to the New York Times article...

“Researchers have long understood that people are more likely to finish what’s on their plate than to stop eating because they’ve consumed a given amount of food. It’s “the completion compulsion,” a phrase coined in the 1950s by the psychologist Paul S. Siegel.”These two factors likely explain why portion sizes in restaurants can affect obesity rates.

Though these are not the “healthiest” options, it still becomes obvious that consuming an exorbitant amount of calories is relatively effortless when dining out. Luckily, consumer awareness has resulted in many restaurants offering smaller portions and healthier menu options. According to this article,

“At Starbucks, the bottom line has benefited from some of the chain’s healthier alternatives. After the company began posting calories, its stores that were near Dunkin’ Donuts had a spike in sales, as calorie-aware consumers began choosing Starbucks instead, a study found.”

“People who cook eat a healthier diet without giving it a thought,” Michael Pollan recently told Mark Bittman, both authors and advocates of the cook-it-yourself diet. “It’s the collapse of home cooking that led directly to the obesity epidemic.”

As you’ll see in their demonstrations, the amount of homemade food needed for a 2,000 calorie meal is quite different than that served in restaurants today. In other words, re-embracing the lost art of cooking is one simple shift that can reduce your daily caloric intake effortlessly. To read the full article please click here.

It’s great that consumers are becoming more aware of the link between eating poor quality foods and their risk for obesity and other diseases. I also love that many restaurant chains are serving smaller and healthier options. Though this is definitely a sign of progress, (as stated in this article), learning to cook and avoiding caloric minefields is one way to improve your health dramatically.

The only part I don’t agree with is the focus on calories. While calorie counting can provide a frame of reference for our out-of-control our portion sizes and appetites today, I think it glazes over a more important issue: Vibrant health is the result of a high quality, whole-food diet, not just eating less food. I think we need to spend less time talking about calorie counts and more time learning about the different metabolic effects of whole foods vs. processed foods. A calorie is not a calorie. Research has proven this. If you haven’t read Why We Get Fat by Gary Taubes, or watched The Bitter Truth by Dr. Robert Lustig, I highly recommend that you do so as they cover this concept in detail.

Consuming whole foods instead of processed ones will allow far more people to attain vibrant health than will keeping calories low. The food freedom we are all looking for, is the result of eating the fruits, vegetables, and high quality animal products that have sustained our ancestors for eons. Use our informational resources and teach your family about food quality so they can take back control of their health today!