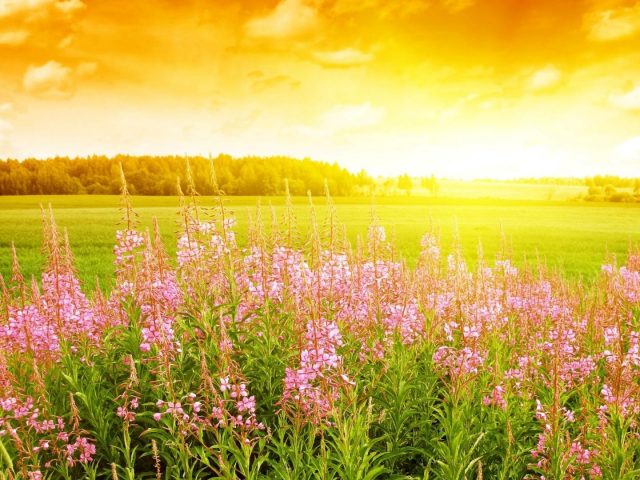 The Truth About Vit D (Beyond Bone Health)

Vitamin D does promote calcium absorption in the gut, is needed for bone growth and remodeling and protects against osteoporosis, rickets, fractures and more.

I’m just saying that the benefits of vitamin D reach far beyond “good bones,” and research is finally proving that.

In fact, here are 5 little known reasons why vitamin D is SO important:

1. It affects our genes.

Many genes that control cell growth and cell death are regulated in part by vitamin D. It also regulates neuromuscular function, absorption of calcium and phosphorus and normal immune function. Several studies link sufficient vitamin D levels to a decreased risk of many diseases.

3. It can reduce your risk of cancer.

A growing number of researchers are recognizing the versatile nature of vitamin D, and are conducting additional studies with incredible findings. Many such studies have revealed a strong link to vitamin D and prevention of cancers like colon, breast and prostate.

One study showed that women with the lowest amounts of vitamin D in their blood had a 5 times higher risk of developing breast cancer than those with sufficient vitamin D levels!

4. It decreases your risk of heart disease.

The reason behind this link is still unknown, but it seems that when vitamin D binds to certain receptor sites, it has a calming and protective effect on the heart. Researchers are also finding positive effects of vit D on the endothelium – the layer of tissue that lines blood vessels.

Scientists have long believed that insufficient vit D is linked to depression. In fact, one study of 441 patients suffering from depression saw significant improvement with vitamin D supplementation.

It’s also been found to play a role in brain development in children as well as forming memories and making decisions. Not only that, but low vitamin D levels are commonly associated with diseases such as Alzheimer’s.

With all these incredible benefits of vitamin D, it makes sense to do whatever we can to ensure we get enough of it.

We basically have 3 ways we get vitamin D:

In a perfect world, we could get all the vitamin D we need from sunlight and food.

Unfortunately, the process of converting it into a bioavailable form is a tricky one. Vitamin D has to go through 2 conversion processes – one that takes place in the liver and one in the kidneys.

This process, along with the ability to absorb vit D from sunlight in the first place, is greatly affected by several factors including air pollution, weight, age, gut health, sunscreen use and liver and kidney function. Anyone of these factors can throw off your absorption rate.

That’s probably why as many as 70% of Americans are believed to be vitamin D deficient.

That means 7 out of 10 of us need, supplement in order for all those processes affected by vitamin D to function properly.

The problem is very few foods in nature contain vitamin D, which is why most supplements are made with a synthetic form – as in created in a lab. You could certainly go this route, but food is always superior to “fake.”

One of the few food sources of vitamin D that’s already in its bioavailable form is grass fed beef liver.

If you can, try to work liver into your weekly meal plan.

If you can’t get past the taste or simply don’t want to deal with cooking it, try our Grass Fed Organ Complex!

These tasteless capsules not only contain pure, gently freeze-dried beef liver but grass fed heart and kidney as well, supplying you with an incredible range of nutrients that are hard to get in a typical day’s meals.

So if you want to make sure you get enough vitamin D, get a quality supplement like our Grass Fed Organ Complex, and try to spend at least 20 minutes soaking up the sun each day!